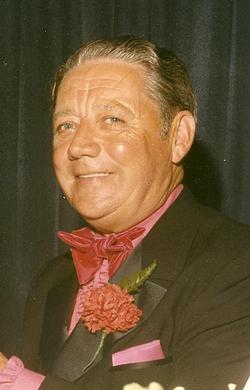 Mr. Boyle, the founder of the funeral home which bears his name, spent the majority of his life involved in the funeral industry. Russell worked at the former Chisholm Funeral Home beginning at the age of 10. He would open the doors of the limousines for famililies, and would eventually become the premier embalmer in the State of Rhode Island, embalming and directing funerals for over a dozen different funeral homes.

After purchasing the Chisholm Home, he divided his time between the funeral home and a succecessful career in politics. He would serve 22 years on the Providence City Council, including 7 years as Council President. He was a man who could never say "no" to anyone, and always went the extra mile to assist those in need. His favorite saying was "It is nice to be important, but it more important to be nice".

Russell always stressed the value of service to the families he served. The staff at Boyle Funeral Home continues that tradition to this day.

He is survived by his children Barbara, Janet, and Thomas, six grandchildren and a great grandchild. 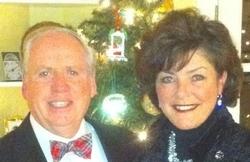 Tom serves as President of the Boyle Funeral Home, succeding his late father, Russell.He began his career in funeral service at the age of 16.

He graduated from LaSalle Academy in 1969, earned a Bachelor of Science from Providence College in 1973, and the New England Institute of Applied Arts & Sciences in Boston in 1976.

Tom was elected to the Providence City Council in 1978 and served for four years. He later would serve several terms on the City of Providence Board of Licenses.

A resident of Providence and Bonnet Shores, Tom is married to the former Helen "Tender" Reilly. They have three children, Sean Boyle, Kathryn Magaldi and her husband Tom; and Edward Boyle.

His interests away from the funeral home include golfing at Warwick Country Club and spending time with his family and his faithful companion, his yellow labrador, Finley. 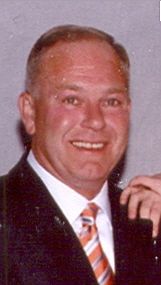 Kevin has been associated with the Boyle Funeral Home since 1978, and has been a registered Funeral Director and Embalmer since 1982.

He is a 1977 graduate of Bishop Hendricken High School and received his degree in mortuary science from New England Institute of Applied Arts and Sciences in Boston in 1981. He is a lifelong communicant of St. Augustine Church in Providence.

Kevin and his wife Maryann reside in Providence with their two daughters Meaghan and Caitlin, and their dog Scotty. His interests include, spending time with his family,attending his daughters sporting events and summering in Little Compton. 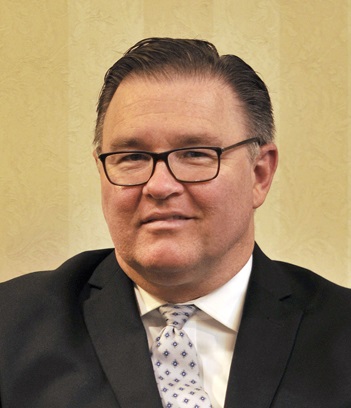 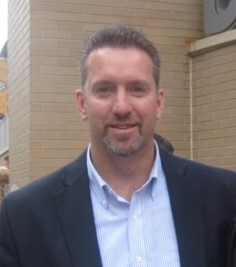 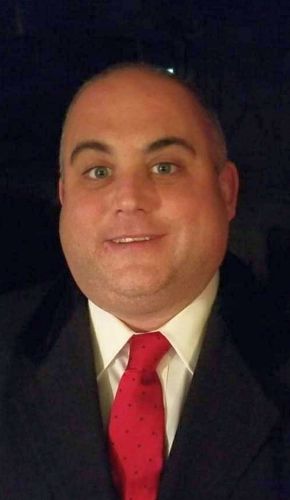 Sean is a 2000 graduate of La Salle Academy in Providence.

Sean graduated from Salve Regina University in Newport, where he recieved a Bachelor of Arts degree in 2005. 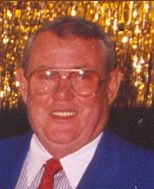 Jim has been an part time associate with the Boyle Funeral Home since 1958. He is the former Director of Planning and Development for City of Providence. He retired from city service in 1988 and assumed management responsibilities at our Warwick location.

Jim and his wife Ursula reside above the Warwick Funeral Home. They have three grown children and two grandchildren. 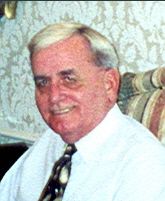 Bernie was a valued and trusted friend and associate at the Boyle Funeral Home for 47 years until his death in November of 2001. His sharp wit and congeniality are sorely missed and fondly remembered. 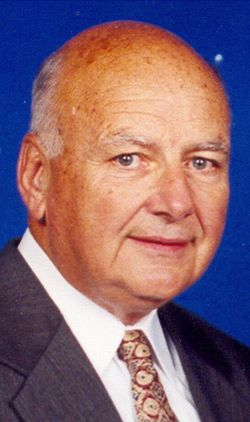 Bill has been involved in funeral service his entire life. His grandfather was an undertaker for many years and as a young boy Bill would assist him around the funeral home.

Bill came to the Boyle Funeral Home in 1964 and has been a vital asset to the firm ever since.

He is currently the Rhode Island State Inspector for Funeral Homes and Crematories.

Bill and his wife Carol live in Cranston. They have two grown daughters and three grandchildren. 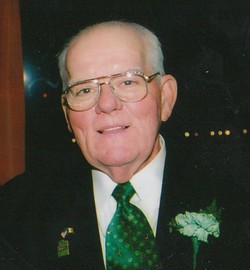 Mr. Goodwin began his career at the former William J. Chisholm Funeral Home in 1951. He learned the funeral business while serving his apprenticeship under Russell Boyle.

After Russell purchased the Chisholm Funeral Home, and renamed it the Russell J. Boyle Funeral Home in 1955, Tom became the manager of the funeral home.

His daughter Maryellen now holds her father's seat in the Senate.

He is a 1952 graduate of LaSalle Academy, Providence. He received his degree in funeral service from the New England Institute of Applied Arts & Sciences, Boston, Massachusetts and attended Providence College. He has also held a Master Plumbing and Pipefitters License in Rhode Island for several years.

Now semi-retired, Tom, along with his wife Pat assist their daughter Maureen in the operation of "Perfect Beginnings Christian Day Care" which is based out of their home.

Tom and his wife Pat reside in North Providence. They have three children, Maryellen, Sheila, and Maureen and three grandchildren.

Why Choose Us?
About Us
Our Staff
Testimonials
Contact Us